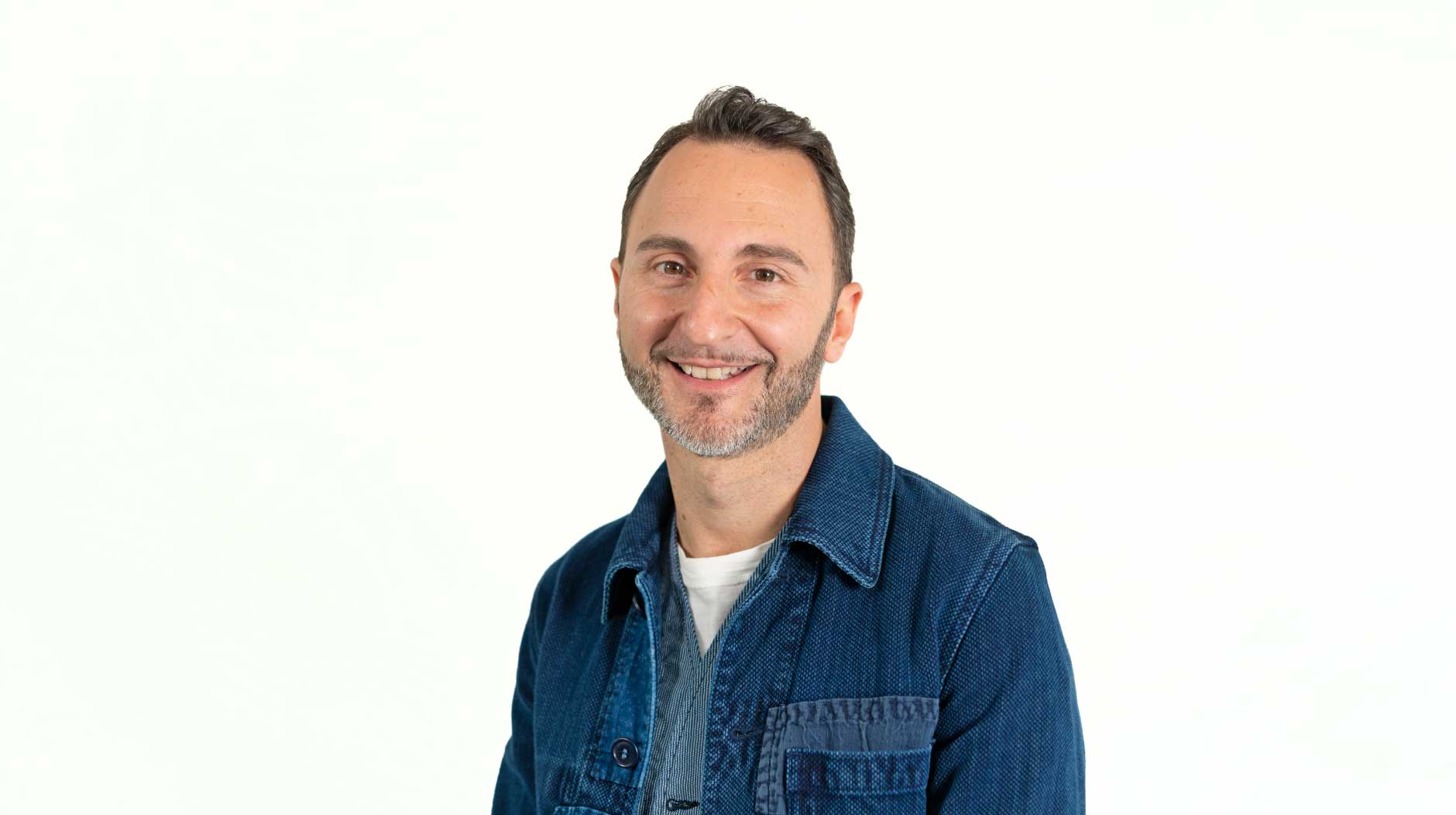 With over 15 years of experience in the denim industry, working with Giorgio Armani, JWS Jeans-wear and Freshtex, Marco Stefanelli brings innovative fabrications and groundbreaking sustainable fibres to some of the most influential fashion houses in the world. Find out how here.

Marco often combines his appreciation for the technicolour city of Hong Kong and the legacy of Italian craftsmanship, to bring a unique perspective to his role as the Marketing and Business Development Director at Stella Blu Textiles — a Prosperity Textile Group subsidiary. But his journey and love for textiles go beyond his career. You could even say that he was born into it.

Marco's father is the inventor of the cord-inserting machine — also known as the Stefanelli Machine, which allowed Marco to travel worldwide to understand the inner workings of the textile and garment world. Eventually, leading him to pursue a career in Denim thousands of miles away from his home in Rivalta Bormida, a mountain village in the Italian Province of Alessandria. He believes that these early years of experiences laid a strong foundation for his career.

View the video to learn more about Marco's roots:

When Marco first came to Hong Kong, he began his career at Freshtex. He had to learn everything from the ground up, from fibre technology to dyeing to weaving techniques, which allowed him to dive deeper into product development's technicalities in the Denim industry. Over time Marco moved upwards into R&D. Building on his expertise there, he came on board as a Marketing and Business Development Director at Stella Blu, allowing him to utilize his 360º view of the industry to make a real difference.

As an Italian living in Hong Kong, Marco spends his days communicating with leading Italian, American and European brand houses, designers and product development teams, bridging the gap between creativity and commercial success. And over the years, he has become a savant of cross-cultural communication and has found his calling in communicating about sustainability and thoughtful innovation.

"It's true when they say your blood becomes blue after you work for so many years in the industry, you just start to appreciate fades and things made from indigo."

Marco remains optimistic about the future, where greener technologies and more sustainable fibres will become the new standard. He believes that more companies will develop a unique dyeing technique that will use fewer resources and push for fibres like hemp, linen, and recycled fibres. He hopes to continue to lead in sustainability projects at Stella Blu to move towards a cleaner and greener industry. 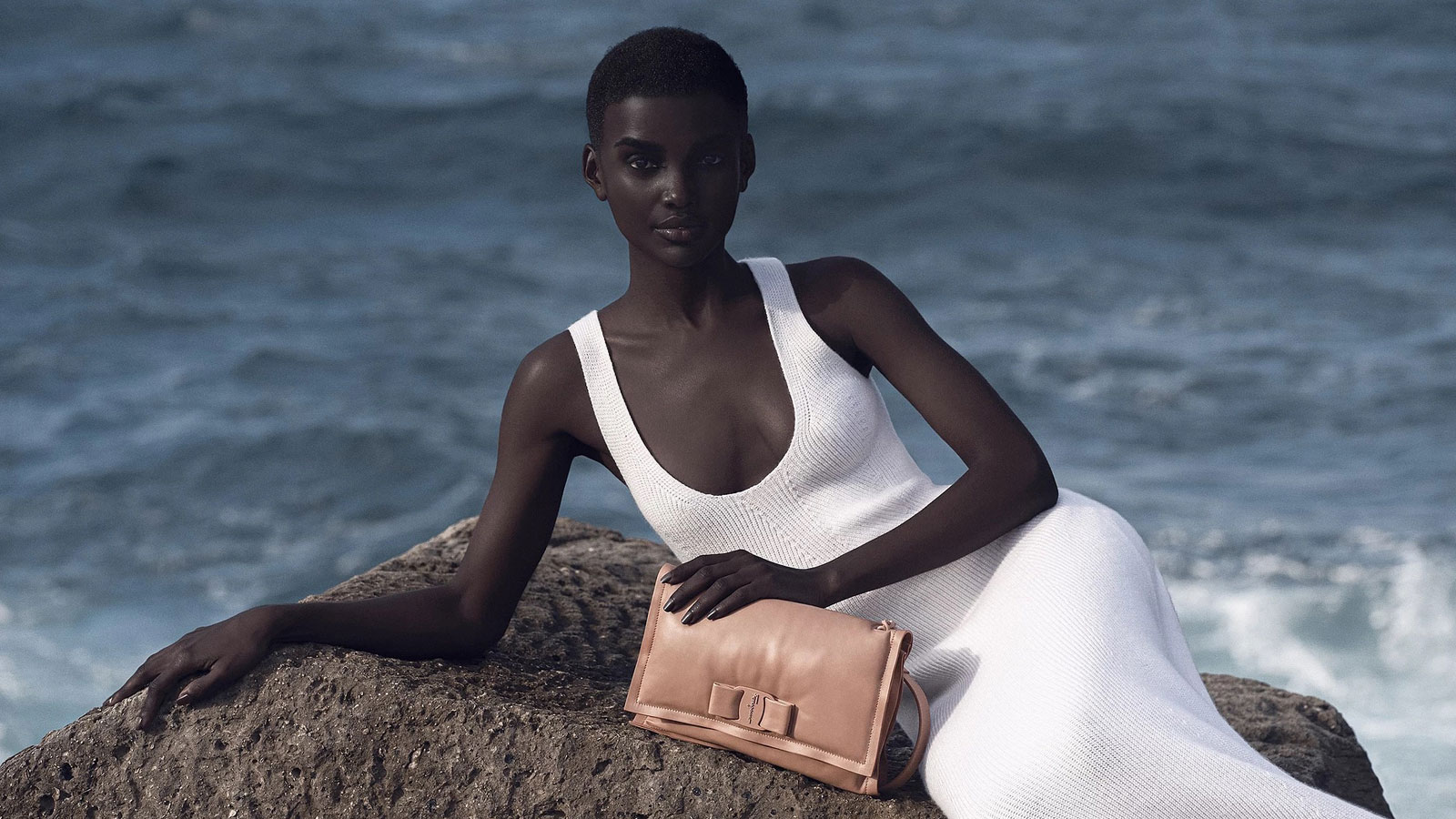 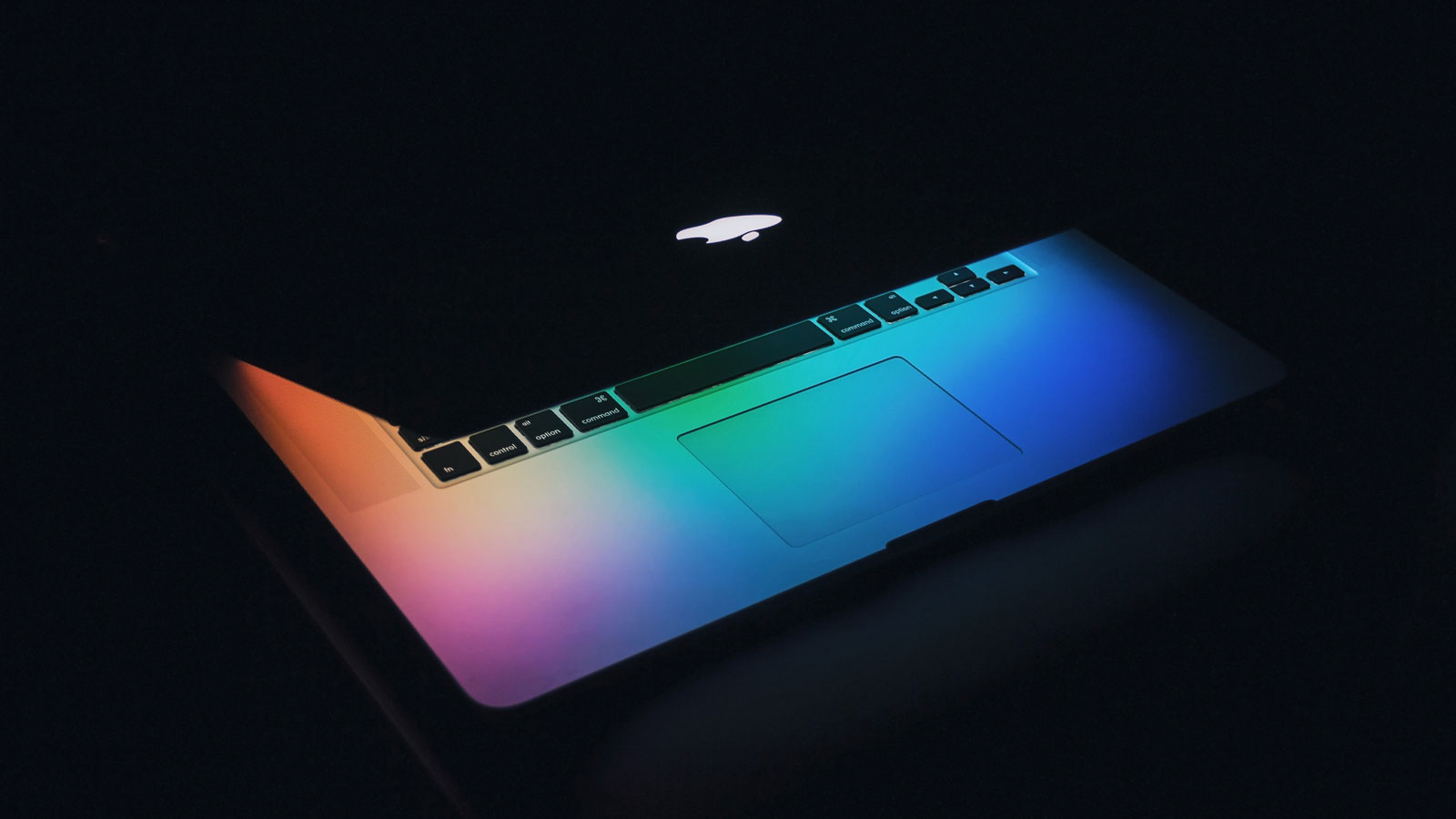 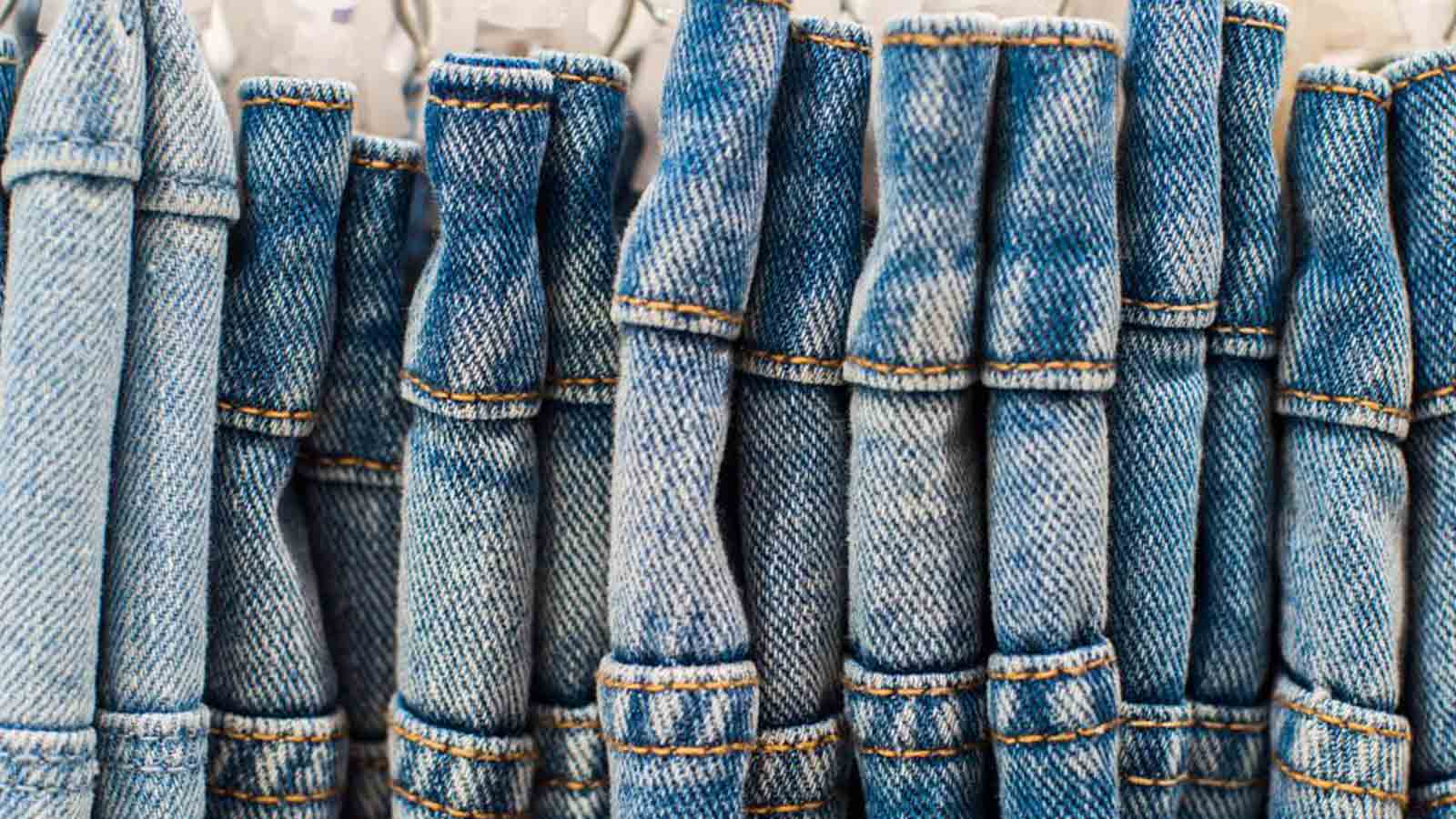